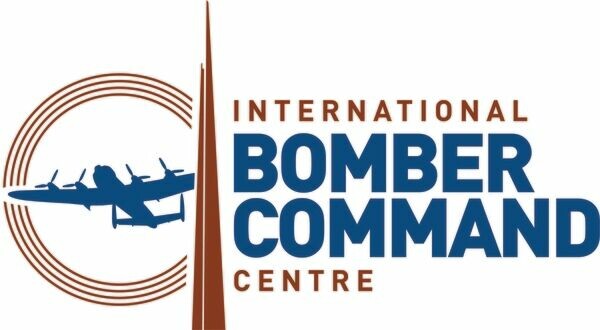 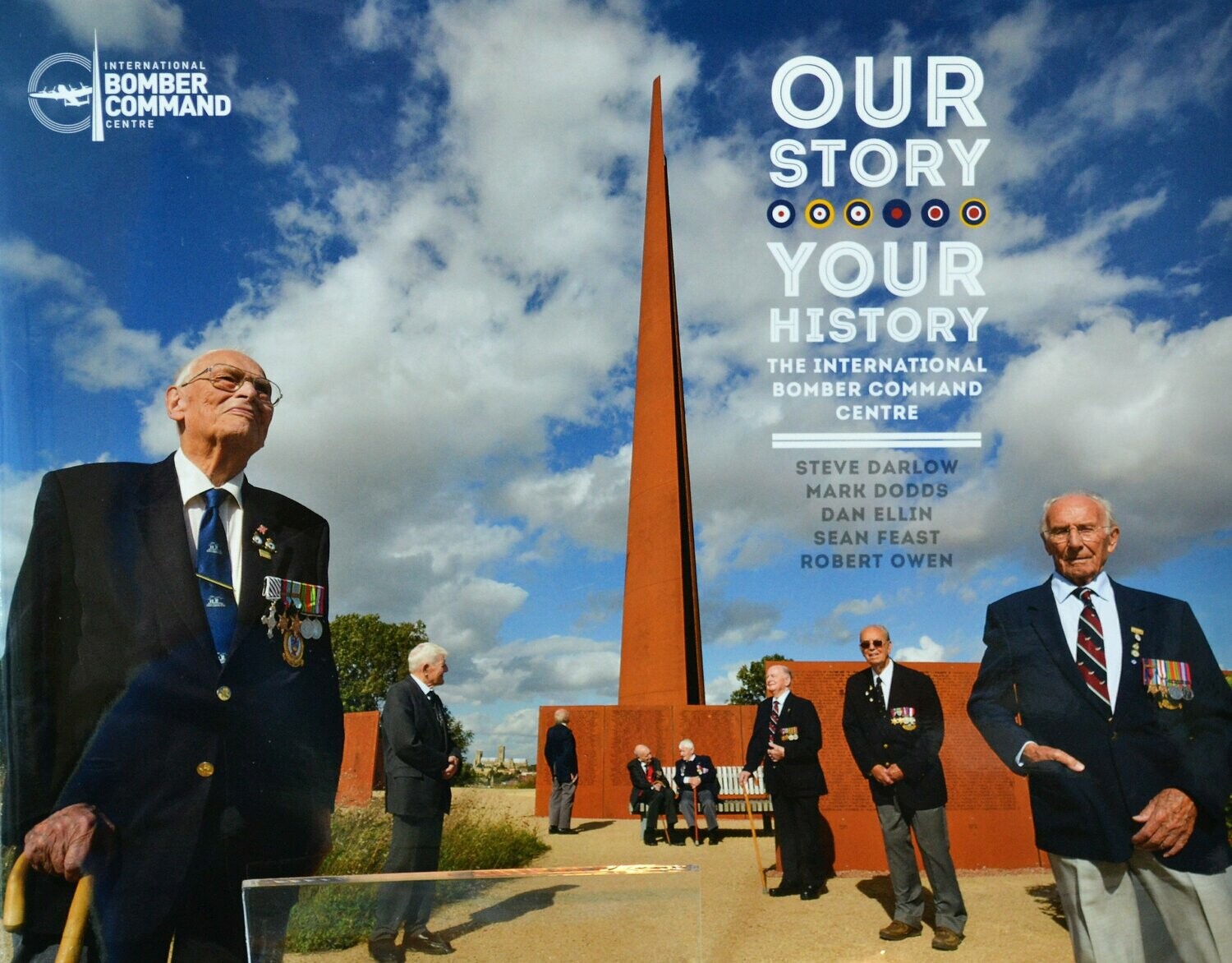 Book - Our Story, Your History IBCC

'Our Story, Your History - The International Bomber Command Centre' details the story behind the IBCC, the people who came up with the initial idea and the extraordinary dedication and creativity that made the project a reality.

The IBCC's Mark Dodds tell the remarkable story of how the concept arose, the various design and construction phases, the remarkable efforts to raise the necessary funds, and the cutting edge development of the comprehensive Losses Database and Digital Archive.

Dr Robert Owen provides a military history of Bomber Command from the first operational flight, less that an hour after war was declared against Germany in September 1939, to the end of hostilities five years and eight months later in May 1945. Historian and author Steve Darlow tells the human story of the aircrews who flew and fought in the skies above Germany and the Nazi occupied territories, drawing on numerous first-hand accounts from veterans.

Dr Dan Ellin provides an insight into the experiences of the male and female ground personnel who served with the command, and author Sean Feast details the tragic stories behind the loss of specific crews, all of whom are remembered on the IBCC's Wall of Names.

Illustrated throughout with images showing the development of the project and wartime pictures of those whose memory is in the project, 'Our Story, Your History' is a fitting reminder to current and future generations of the commitment and sacrifice associated with the men and women, from 62 different nations, who came together in Bomber Command during the Second World War.

Save this product for later
Display prices in: GBP

A STORY OF DISCOVERY, EDUCATION AND REMEMBRANCE

The International Bomber Command Centre (IBCC) is a world-class facility to serve as a point for recognition, remembrance and reconciliation for Bomber Command. Providing the most comprehensive record of the Command in the world, the IBCC ensures that generations to come can learn of their vital role in protecting the freedom we enjoy today.

Much more than expected....

The IBCC will be opening the Gardens, Memorial, Gift Shop and facilities from 09.30 on Thursday 3rd December 2020. The café can offer takeaway food and drinks for you to enjoy in our beautiful gardens surrounding the memorial.  Sadly, due to being in Tier 3, the exhibition will remain closed.

If you are unable to visit in person, our Online Shop offers an opportunity for our supporters to continue to assist us through these very difficult times.

We will be adding products to our shop frequently, so please do come back and visit us regularly.

**Please note that products ordered will be picked and dispatched regularly during the week, normally between Tuesday and Friday. **

We are able to offer a 'Click & Collect' service on some products for those who live closer to our Lincoln site, during normal business hours.   Collection will be available between TUESDAY and SUNDAY each week, between 10 am and 3.30 pm. Further details are available at time of checkout.